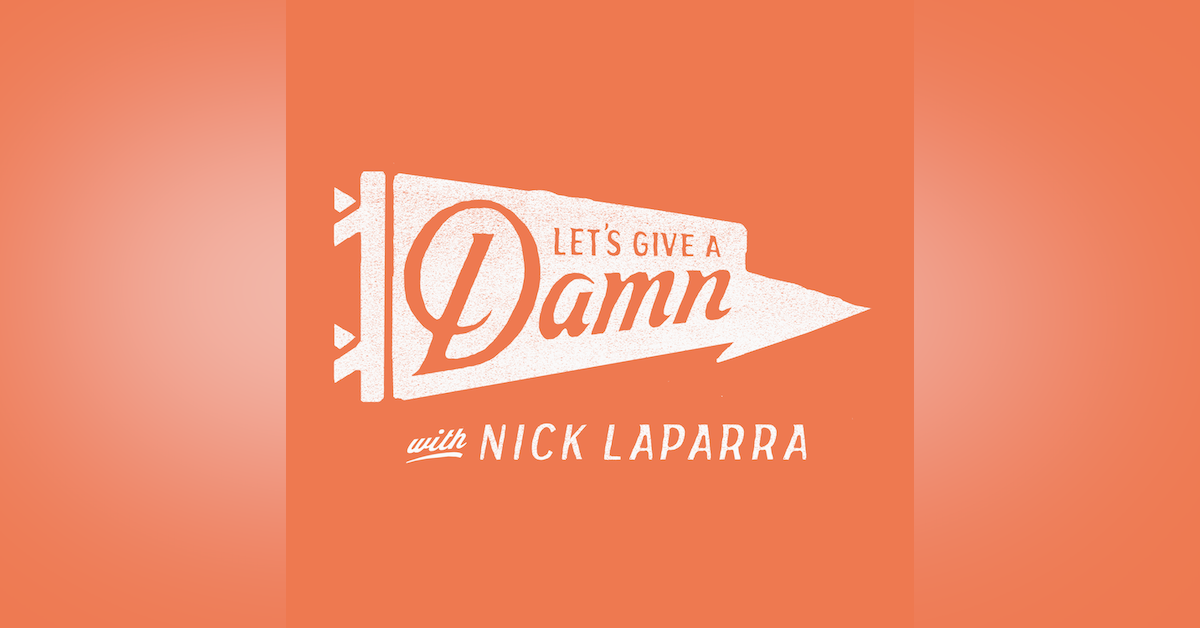 Justin Jones — A Congressional Campaign That Is All About Communities, Families, & Future 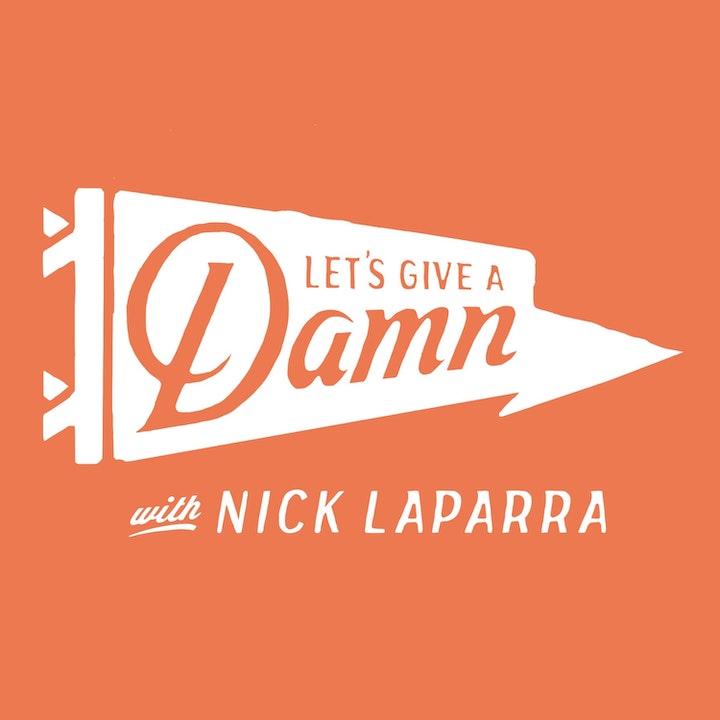 Justin Jones is running for Congress in Tennessee's 5th Congressional District and he is my guest on the podcast today.

Justin Jones is running for Congress in Tennessee's 5th Congressional District and he is my guest on the podcast today. His bio, found on his website, is worth reading because it highlights the breadth and depth of the ways he has given a damn from such a young age:

Justin Jones is an activist, graduate student, and community organizer in Nashville. Born in Oakland, California, he grew up in the East Bay where he attended public school and learned at an early age the importance of speaking up for equality for all. His mother, Christine, raised Justin and his sister while putting herself through nursing school. She’s now a registered nurse active in the California chapter of National Nurses United. He is the grandson of black, working-class grandparents from the South Side of Chicago and Filipino immigrants who migrated to California during the Vietnam War. Growing up, his family, especially his two grandmothers, taught him the importance of community involvement, care for the environment, and spirituality.

In high school, Justin served as his city’s Youth Commissioner and began organizing for the civil rights of students and policies that ensured racial equity, environmental protections, and inclusivity. Justin first saw the power of community organizing as part of a successful campaign to force a recall election of three city council members involved in financial mismanagement and corrupt practices. In high school, he found himself on the front lines of organizing in Oakland following the murder of Trayvon Martin and during student campaigns to repeal nationwide Stand Your Ground laws.

Justin came to Fisk University in 2013, where he received the John R. Lewis Scholarship for Social Activism. Inspired by its legacy of the student-led movement for civil rights, Justin became involved on campus and in community groups and spent his four years organizing student campaigns for the expansion of healthcare in Tennessee, the repeal of restrictive state voter ID laws, and community accountability in cases of police brutality against unarmed black victims. He served on the Board of Directors of the Tennessee Healthcare Campaign and has led actions at the Legislature, and across the South, for the expansion of Medicaid. In 2015, Justin helped file a federal lawsuit against the State of Tennessee for its restrictive voter ID laws that targeted students. He has chaired the Nashville Student Organizing Committee and is a recipient of awards from the Tennessee Human Rights Commission, ACLU of Tennessee, Tennessee Alliance for Progress, Fisk University Alumni Association, the Vanderbilt Organization of Black Graduate Students, and the Nashville NAACP.

It was a true pleasure to speak with Justin. I'm very encouraged when young people take seriously the role of leading in communities, cities, states, and countries.

Follow Let’s Give A Damn on Facebook, Instagram, & Twitter to keep up with all that is going on. We have so much planned for the coming months and we don’t want you to miss a thing! Support us on Patreon! We can't do this without you. Have an amazing week, friends! Love y’all!

Email has been submitted.